Multidisciplinary Optimization of an Engine Cover 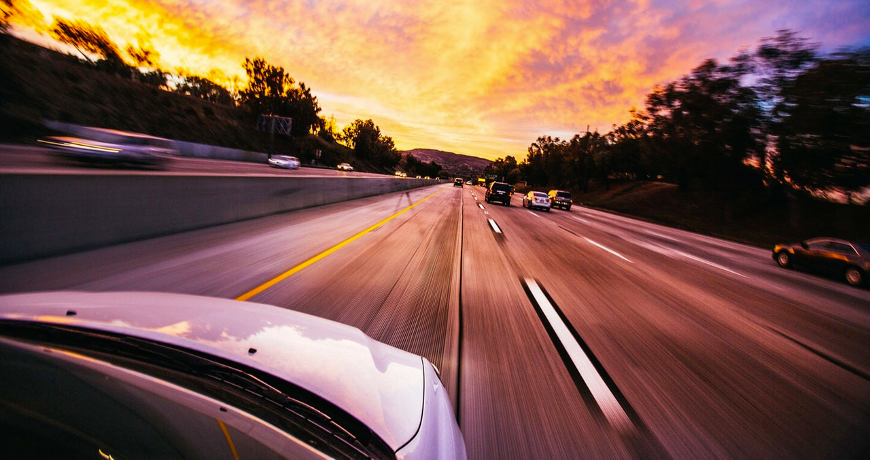 Multidisciplinary Optimization of an Engine Cover

This article was co-written with Bruno Garbaccio, Cloud Big Compute Specialist, ORACLE. Together, they will be presenting this case at NAFEMS France Conference 2022.

In today’s market, engineering designs are becoming increasingly complex. It involves running multiple simulations in multiple operating systems to find the optimal parameters while considering real-world constraints. Parametric optimization of these simulation data via genetic algorithms has become the norm in engineering design offices. The automotive industry is a sector familiar running multiple simulations and is the pioneer in strategizing and optimizing designs before going into production to reduce costs, time, and computational resources, while meeting competitive specifications and safety standards. Nevertheless, some simulations remain greedy in numerical resources and the convergence of a genetic optimization algorithm may require the generation of numerous design points to be evaluated.

Let us take an example of an engine cover design with the goal to modify the geometry of a simplified engine cover and automate the plastic injection simulation along with model analysis simulation, using elasticity cloud computing.

To design an engine cover, a modal analysis is conducted in which the first mode needs to be maximized. In addition to that, the parameters from the plastic injection simulation are ensured not to exceed a certain value.

To achieve this, the simulation workflow is created using four different software platforms – to create the geometry parametric design, to solve the plastic injection module and 2 interfaces to run the modal analysis. During the process, various steps are carried out in different Operating Systems. For example, the solver version of the plastic injection module runs on the Oracle Linux 7.9 machine, but the pre- and post-processing of the same required a Windows OS (Operating System).

Automation of the plastic injection and modal analysis enables optimal use of time and resources by liberating the users from the repetitive tasks done during the process. Optimus, an automation and optimization tool that enables the users to merge all their processes into a single project was used to automate and standardize all recurring processes, implement DoE (Design of Experiments) algorithms to explore the design space, create Response Surface Models to understand real-time capabilities, compute new experiments, and run single or multi-objective optimization.

With Optimus, we were able to drive different software required for our modal and plastic injection analysis and derive the correct input and output files at various stages of the project. Additionally, it runs seamlessly on Windows and Linux, making the automation part smooth.

The final workflow created in Optimus is represented in the figure below. You can see the complexity of this multidisciplinary study but also its step-by-step creation. Before ending with this, three workflows were created to check each step: geometry creation, plastic injection simulation and modal analysis simulation.

With Optimus, the project can be automated to understand the influence of the input variables on the output variables. For each input variable, a nominal value, and a range of variation of that value must be defined.

Specifically for this project, the knowledge of average volumetric shrinkage, the maximum clamping force, and the maximum sprue pressure is obtained using Optimus. With Optimus Parallel System (OPS), all the processes were able to run parallelly in the Linux Machine and Windows OS.

After the automation process, that was seamlessly performed with the help of Optimus, we focused on parallelization using Oracle Cloud Infrastructure (OCI). The architecture used guarantees minimal computational usage, thanks to its automated deployment strategy and an optimized storage solution.

With AMD Flex Shapes available on Oracle Cloud, the solver part of the plastic injection simulation which would typically take a few hours for each core, we were able to run up to 9 solvers at the same time and not exceed 6 cores for each solver; thereby saving a lot of time. The automatic deployment, configuration and destruction are handled by Slurm from Oracle Cloud marketplace.

OCI Object Storage was used to transfer data between the Windows machine and the compute nodes, and the commands are captured in the different action boxes of Optimus. The analyses are executed locally on the nodes and results are sent back to a bucket once the simulation is completed.

Genetic algorithms are ideal for parametric optimization, where the best results of initial population of points are used to define the next iteration of experiments. To start this algorithm, a DoE (Designs of Experiments) of 30 experiments was used as the initial population with the objective to maximize the value of the first mode while respecting the constraints on the injection simulation outputs.

In this design process, the optimization process ran up to 110 experiments within 20 hours improving the optimum parameters by 33% compared to the baseline, and the algorithm stops after reaching this point. Generic algorithms can be deployed over the weekend, saving computational resources. With the dynamic deployment based on the Slurm queue, the idle nodes are automatically destroyed, therefore optimizing the cost as well.

In this project, all the automation processes are encapsulated in Optimus and the infrastructure is automatically deployed on demand with the Oracle Cloud Infrastructure, allowing engineers to focus on more important tasks.

Reach out to Oracle for your Oracle Cloud Infrastructure free trial now and leave your details at info@noesissolutions.com for more information about Optimus.